Not so long ago, life was simpler. People talked to each other, made things, grew things. Watched the seasons. Shared a long lunch. Shared stories and laughter. In the Barossa, we still do all of these things.

When the first German and British settlers came to the Barossa in the 1840s, they knew there was something special about this broad valley, the majestic hills and the surrounding countryside. Despite the worldwide fame of its wine, the real Barossa has remained slightly hidden, mysterious even. But now everything has changed.

The widely acclaimed ‘Be Consumed’ advertising campaign, which has won awards around the world, has helped to unlock many of the Barossa’s best-kept secrets, showcasing the region’s strong farming heritage, its rich cultural traditions, abundant produce, stunning physical beauty and refreshing sense of community.

While winemaking continues to be the main activity in the Barossa – there are around 750 winegrowing families here – traditional occupations such as fruit growing, smoking meats, flour milling, cheese making, blacksmithing and barrel coopering are making a welcome return. You’ll also find a few newer products, such as virgin olive oil and craft beers, to sample during your stay.

Remaining true to its heritage, the Barossa keeps many of the old world traditions alive. But a new generation of growers, winemakers and chefs are pushing the boundaries, offering new and exciting gastronomic experiences. Whether you want a quick bite at the farmers market, a casual vineyard lunch or a fine dining experience, you’ll find it all here in the Barossa.

Importantly, the Barossa is not a place to be enjoyed as a passive spectator. There are so many ways to get involved – whether that’s chatting to a winemaker, cycling along the Jack Bobridge Track, visiting an art gallery, enjoying a heritage walk or taking a cooking class. And the kids will love their time here. Cycling, hot-air ballooning, skateboarding, minigolf and swimming are just some of the great things to do.

With a broad range of accommodation, plenty of organised tours, quiet country roads, picturesque villages, delicious wine, amazing food and a timeless beauty all its own, the Barossa is a little slice of heaven. We know that you’ll be consumed too. 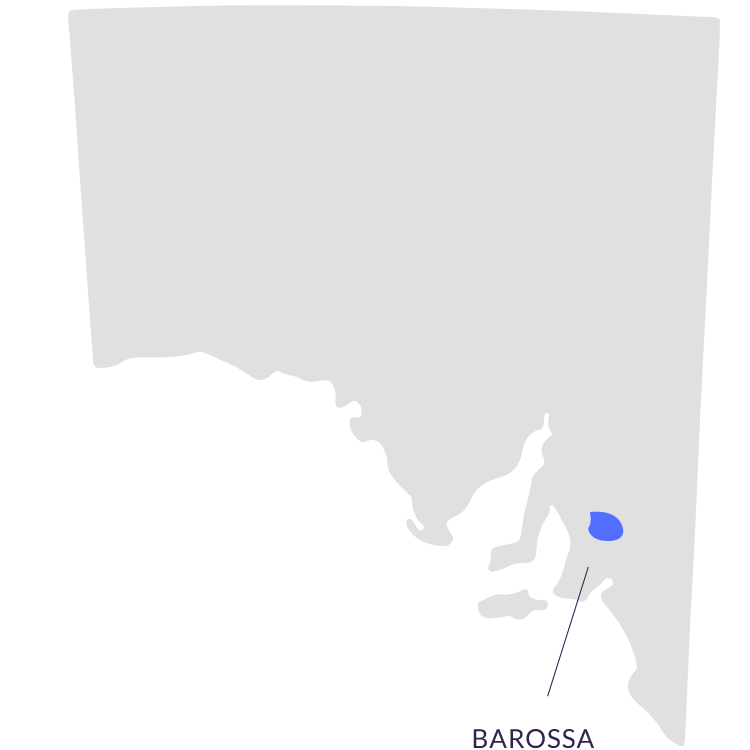 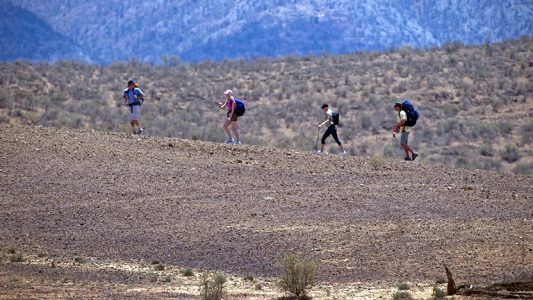 The Rail Trail – Copper Coast is a walking and cycling trail connecting the Copper Coast towns of Kadina and Wallaroo following the old railway line. There are shelters built along the trail and interpretive historical signs. The trail is sealed for the entire length; it does cross roads which walkers and cyclists are required […]

Balcanoona Creek Hike (2 hrs 30 mins one way, 6km) This hike meanders through the Balcanoona Range to the Weetootla Gorge and its network of hikes. The hike passes by Grindells Hut.   Vulkathunha-Gammon Ranges National Park was proclaimed in 1970. The park forms part of the traditional country of the Adnyamathanha people and is […]

Experience the park’s maritime heritage and the challenges faced to deliver supplies to this remote location. Access: this trail starts at the Cape du Couedic day visitor area, or at Weirs Cove. The park’s coastal scenery includes Admirals Arch, a beautiful natural rock arch shaped by the powerful Southern Ocean, and the sculptured granite boulders […]

The Barossa Trail is a high quality sealed 40 km cycling and walking path between the Northern and Southern Barossa, linking Gawler and the Stuart O’Grady Way. The trail explores the natural beauty along the North Para River and the agricultural landscapes between the Barossa Ranges and the Adelaide Plains. Extending from Angaston to Gawler […]