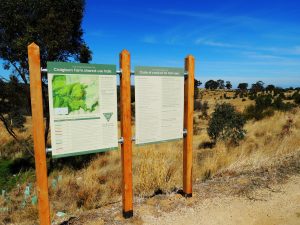 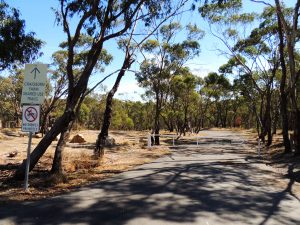 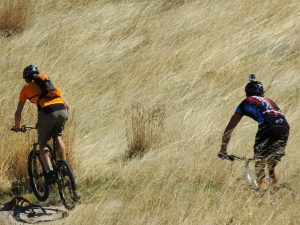 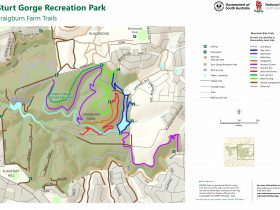 The new land addition of Craigburn Farm has increased the Sturt Gorge Recreation Park area considerably. It has been developed into a major revegetation site, and a destination for mountain bike riding and hiking with a high class network of new trails which offers the opportunity to observe the oldest rocks in the park and their surrounding grasslands and open woodlands.

You can ride your bike on roads open to the public or use the specific cycling trails and tracks on offer in the Sturt Gorge Recreation Park. Or walk among the steep slopes and shrub-land looking out for the diverse range of native animals which come to drink at the waterholes along the Sturt River.

Sturt Gorge Recreation Park is internationally recognised as an area of conservation and geological significance. The park conserves the nationally threatened greybox grassy woodland vegetation which was once abundant across southern Australia. The park is also home to a rock formation, known as sturt tillite, that is believed to have been formed from glacial material dropped from ice floating in the ocean that covered South Australia 800 million years ago.

Sticks and Stones is part of a larger network of trail located within the Sturt Gorge Recreation Park. Have a look at the map above for more trails!